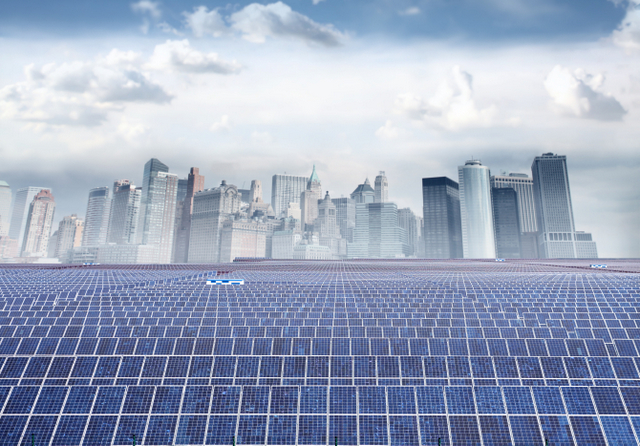 The actual cost of installing solar is a point of confusion for many homeowners, and this study aims to provide transparency for New York state homeowners who are considering making the switch.

The study includes both before and after incentive costs paid by New York homeowners in the first half of 2015. The study includes costs on average solar installations in a region, as well as average costs per kW (kilowatt) installed. Data was obtained from the New York State Energy Research and Development Authority (NYSERDA), which runs the NY-Sun solar incentive program.

Be sure to check out the entire study.