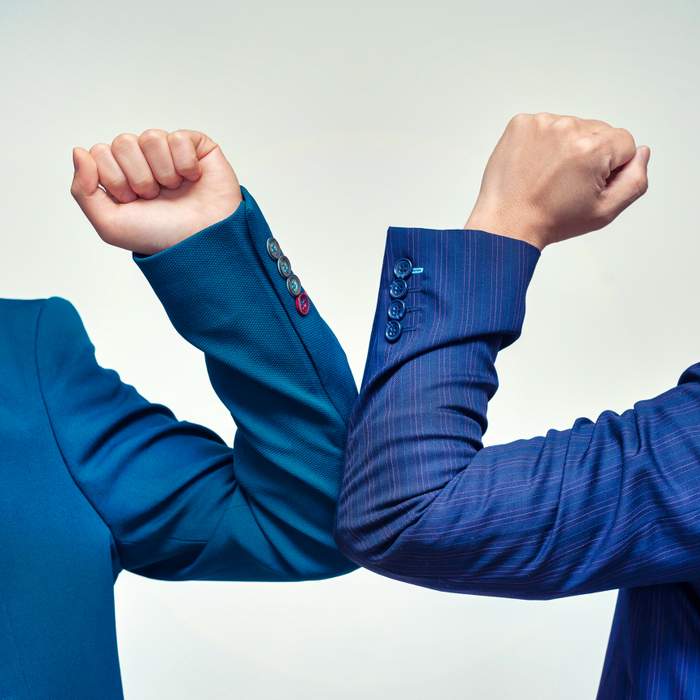 Sunrun and Vivint Solar have entered into a definitive agreement under which Sunrun will acquire Vivint Solar in an all-stock transaction, pursuant to which each share of Vivint Solar common stock will be exchanged for 0.55 shares of Sunrun common stock, representing a combined Enterprise Value of $9.2 billion based on the closing price of Sunrun’s shares on July 6, 2020.

Vivint Solar stockholders are expected to own approximately 36% and Sunrun stockholders are expected to own approximately 64% of the fully diluted shares of the combined company. The exchange ratio implies a 10% premium for Vivint Solar shares based on closing prices on July 6, 2020, and a 15% premium to the exchange ratio implied by the three month volume weighted average price of Vivint Solar and Sunrun shares.

“Americans want clean and resilient energy. Vivint Solar adds an important and high-quality sales channel that enables our combined company to reach more households and raise awareness about the benefits of home solar and batteries,” said Lynn Jurich, Sunrun’s Chief Executive Officer and co-founder. “This transaction will increase our scale and grow our energy services network to help replace centralized, polluting power plants and accelerate the transition to a 100% clean energy future. We admire Vivint Solar and its employees, and look forward to working together as we integrate the two companies.”

Under the terms of the definitive transaction agreement, each share of Vivint Solar common stock issued and outstanding immediately prior to the effective time of the merger will be converted automatically into the right to receive 0.55 shares of Sunrun common stock.

The Board of Directors of Sunrun and Vivint Solar have each unanimously voted in favor of the definitive transaction agreement. The acquisition of Vivint Solar is expected to be completed during the fourth quarter of 2020, subject to approval by Vivint Solar and Sunrun stockholders, regulatory approvals and other customary closing conditions.

Sunrun’s Board of Directors will be expanded by adding 2 directors, one of which is expected to be Vivint Solar’s CEO, David Bywater.

The two have combined customer base of nearly 500,000 homes, with over 3 gigawatts of solar assets on the balance sheet. Yet, residential solar has reached only 3% penetration in the United States today and the runway for growth remains massive. Sunrun has committed to leading the solar industry in diversity and inclusion efforts, career development, and employee benefits. As part of a broader, more diversified company, we will be able to offer employees even more opportunities and solidify our position as the best place to work in the solar industry.

This establishes Sunrun as a leading home solar and energy services company across the United States, at a time when the company is also pushing hard to establish virtual power plants (VPP) with utilties across the country.

The acquisition of Vivint Solar adds a complementary direct-to-home sales channel to Sunrun’s platform, increasing its reach and capabilities in a growing market. Vivint Solar’s field sales experts will be an important part of the combined platform, according to Sunrun, and will serve as critical ambassadors for consumers to learn the benefits of solar energy.

Like Sunrun, Vivint Solar has adapted to the current environment, accelerating digital lead generation efforts and providing a contact-less selling and installation experience in most instances. This transition has resulted in improvements for both companies, including setting the foundation for structural cost reductions and improved customer experience.

“We expect additional revenue synergies to generate enhanced value creation for our customers and shareholders from a larger base of solar assets,” the company noted in its press release. “We expect to be able to offer batteries to the combined base of solar customers. A larger footprint of solar and battery assets also increases the value of what we bring to our grid services partnerships and strengthens our ability to deliver considerable value in that business. We expect to benefit from efficiencies in large scale project finance capital raising activities and are excited about the opportunity to build an even stronger and more recognizable consumer brand in residential energy services.”

A lower cost structure from greater scale can open more markets and allow lower pricing for customers, and it will give customers access to better, more affordable products and services.