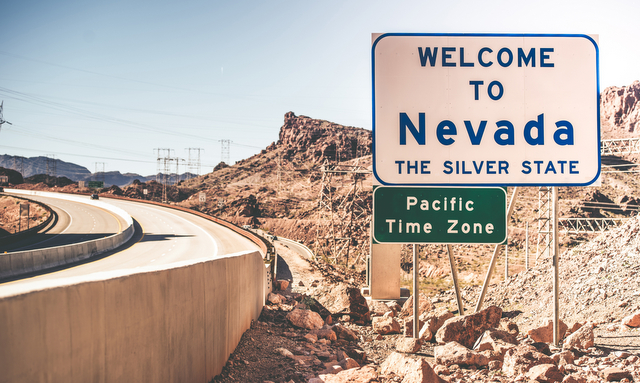 Don’t call it a comeback, but the rooftop solar industry may be saved in Nevada after all. For one, Sunrun recently met with Nevada Governor Brian Sandoval about its desire to reenter the market. But maybe more importantly, the National Resources Defense Council and SolarCity released the results of a study that dispute the claims the state’s Public Utilities Commission made when issuing its controversial decision in the first place. This report noted that solar generation provides 1.6 cents of benefit per kWh of energy generated, producing $7 million in benefits annually for all Nevada utility customers. If environmental and health externalities are included, the benefits of rooftop solar increase to 3.4 cents per kWh, and $14 million annually. The peer-reviewed paper, “Distributed Energy Resources in Nevada,” is the first to quantify all the rooftop solar cost and benefit variables identified by the Public Utilities Commission of Nevada.

The paper recommends policymakers and regulators develop advanced grid planning procedures that incorporate these benefits into the utility ratemaking process, which would enable Nevadans to see the benefits on their electricity bills and ensure that the state transitions to a cleaner, more affordable, and resilient grid.

“A close examination of the costs and benefits of rooftop solar generation in Nevada confirms that a continued partnership between customers and their utility to promote investment in clean energy benefits everyone,” said Noah Long, Director of the Western Energy Project at the Natural Resources Defense Council. “It will help avoid building unnecessary utility infrastructure that can increase all customers’ bills, and helps cut the carbon pollution that harms our health and fuels dangerous climate change.”

The Public Utilities Commission of Nevada last year identified 11 variables that must be quantified to determine the costs and benefits of rooftop solar in Nevada. This analysis is vital to set sound energy policies, such as how PV solar system owners are compensated for sending excess solar energy to the transmission grid through a policy called net metering. However, the commission determined it had “insufficient time or data” to quantify nine of the variables. The SolarCity/NRDC paper examines the benefit variables left unassessed in the commission’s 2015 analysis with the aim of providing useful input into future Nevada policy discussions on the benefits of distributed (onsite) solar generation.

These variables include rooftop solar’s potential to reduce:

• The amount of energy the electric utility needs to purchase
• The number of new power lines that need to be built
• Fossil fuel power plant emissions and their health impacts
• Regulatory costs, such as meeting Nevada’s pollution reduction targets under the federal Clean Power Plan

SolarCity and NRDC found when all costs and benefits are quantified, rooftop solar provides $7 – 14 million worth of benefits for Nevada utility customers.