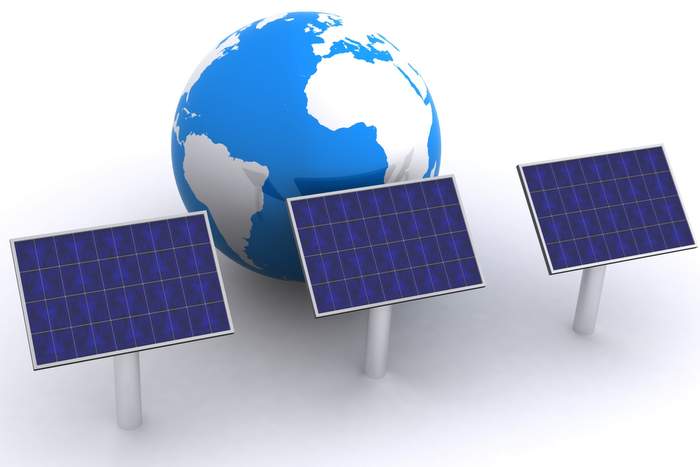 The rise of IPPs

Institutional investors feature strongly in the EMEA region as capacity owned by the group represents over half of the region’s solar capacity.

“In some developed solar PV markets, riskier business models with investors having increased exposure to the merchant market will start to account for a larger share of installations. This could begin to alter the asset ownership landscape as such assets may be less attractive to risk-averse institutional investors. We could see a greater role for large utilities, who will be more comfortable with exposure to wholesale power price risks,” said senior analyst Tom Heggarty.

Shrestha said: “2019 has already seen announcements of mega-scale additions of pipeline from investors such as Macquarie. With large-scale auctions being adopted more widely, fragmentation in the large-scale solar segment could be reduced further out in the future.”

NextEra Energy, a Fortune 200 energy company and the largest electric utility by market capitalisation on the New York Stock Exchange (NYSE), leads the way with 4.37 GW of cumulative solar capacity.

Next in line is NYSE-listed American utility Southern Company holding about 2.57 GW of solar capacity. Both companies sit in the Americas region which accounts for over 71% of the global top 10 capacity.

In fourth position, Italian renewable company Enel Green Power is the only solar asset owner from the Europe, Middle East and Africa (EMEA) region in the top 10, at 2.21 GW of cumulative solar capacity, 83% of which reside in the Americas.

The US, Australia, and Germany made up the top three countries with the largest solar capacity transacted in 2018. Module OEM, particularly Canadian Solar, was among the most active in the booming Australia solar market.