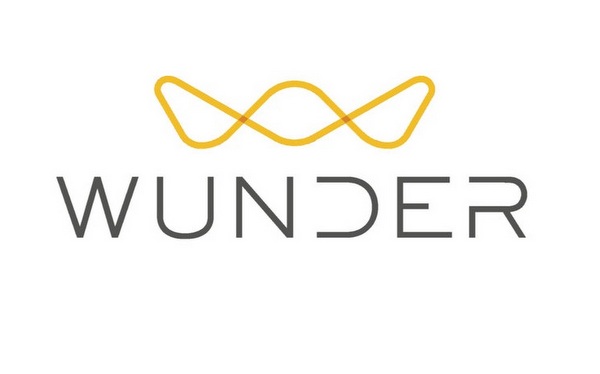 Wunder Capital, a financial technology company that provides financing solutions to commercial-scale solar energy projects across the United States, has raised $112 million in equity and debt financing to accelerate the growth of the company. The Colorado-based company connects individual and institutional investors with large-scale solar energy projects in need of financing and will use the funds to scale its platform further. The round was led by Cyrus Capital Partners, along with participation from existing investors, including Series A lead Techstars Ventures.

“In Wunder, we found the team we believe will build the next billion-dollar energy company,” said John Rapaport, Principal at Cyrus Capital Partners who now joins Wunder’s Board of Directors. “Wunder has developed a robust and unique technology-driven approach that minimizes costs and makes financing solar energy easy for the investor and the borrower. We’re excited to work with their team to make their vision of a solar-powered future a reality.”

This new raise comes on the heels of some extraordinary growth in 2017, during which Wunder grew its solar project pipeline to $1.8B (annualized) and increased project originations 10x. With the stated mission of “accelerating our clean and plentiful energy future,” Wunder has financed more than 185 large-scale solar energy projects, adding approximately 65 MW of solar energy to our nation’s grid. These projects can offset the equivalency of 75M lbs of burned coal – equaling 150M pounds of CO2 emissions – each year that they are in operation.

Wunder is already well known throughout the personal finance world for its online investment platform, which caters to impact-oriented individual investors that want to fight climate change without sacrificing return expectations.

“We’re thrilled to announce Wunder’s new partnership with Cyrus. Their experience will be invaluable in achieving Wunder’s ambitious goal of bringing solar to every business across the U.S., and tailoring offerings to the larger institutional capital markets,” said Bryan Birsic, CEO of Wunder Capital. “In addition, their commitment to Wunder’s solar investment funds substantiates our commercial solar asset-backed investments in an incredibly powerful way. We couldn’t be happier to have found partners that see Wunder’s vision and can help us accelerate it.”