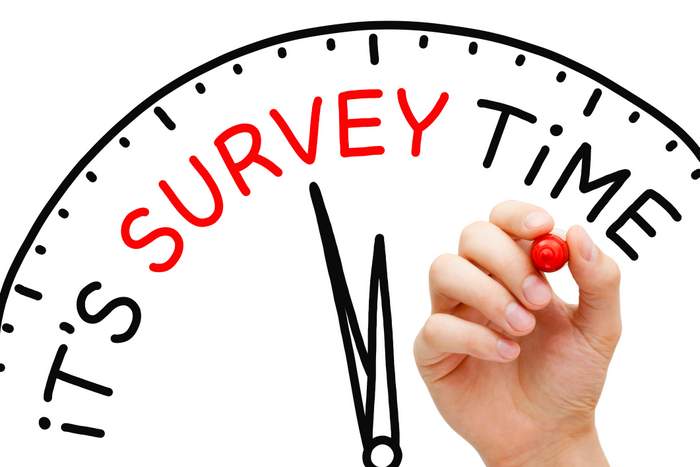 The fifth annual Solar Installer Survey from EnergySage, in partnership with the North American Board of Certified Energy Practitioners (NABCEP), shows a solar industry still on the rise. Despite market and policy uncertainty, the percentage of nationwide installers expressing growing confidence in the industry doubled from 2016 to 2019 (among 770 respondents).

Some other insights from this year’s survey

Storage installations rise as consumers seek backup power – The percentage of consumers interested in energy storage has increased steadily over the last few years, as has the number of actual installations. This year, 76% of respondents noted that they install batteries, up from 69% in 2018, while the number of solar + storage installations doubled nationally between 2017 and 2019. According to installers, the primary driver for this is resilience in the face of storms or power outages, but that costs remain the largest barrier to adoption.

Is the ITC lowering prices?

Installers are split on decreasing prices post-ITC step down – Although a majority of installers say that the step down of the investment tax credit (ITC) will have a negative impact on their business, installers are evenly split on whether or not to lower prices to remain competitive with the sunsetting incentive.

Customer acquisition is not getting any easier