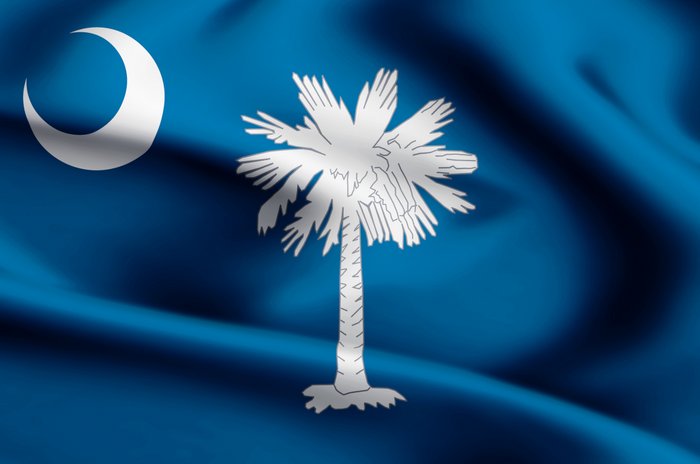 South Carolina was a big target for the solar industry in 2019 because of the state’s antiquated energy regulations that devalued solar — stuff like caps on solar leasing and net metering. There was much rejoicing in May 2019 when South Carolina legislators passed the Energy Freedom Act. It eliminated caps on net metering thereby preserving value for customers with rooftop solar generation while eliminating cost shift/subsidization. The act also ensured fair market access for developers of utility-scale solar projects.

But, that last part never really happened. In November, the Commission instead sided with utilities to keep the monopoly status quo. Here’s what we wrote at the time:

The decision will establish the lowest solar rates in the entire country and one of the shortest contract terms in the Southeast. For Dominion South Carolina, the rate is so low that it will make owning and operating a new solar project unfeasible. As a result, future solar development in Dominion territory could cease, leaving hundreds of millions of taxable investment on the sidelines.

The new Commission-approved rates in Dominion South Carolina are $21.43 per megawatt-hour (MWh) for a 10-year contract. By comparison, investor-owned utilities operating in South Carolina offer different rates and terms for large-scale solar projects in other states.

Well, in this new year, are we swinging back to a new South Carolina? Maybe!

The Post and Courier reported this week that South Carolina utility regulators reversed course that Dominion Energy case, and the article noted specifically that this was because of public pressure and the solar industry / environmentalist pushback — not just on carbon reduction grounds, but because it’s plain bad business. That’s a pretty big deal. From the Post and Courier:

That’s why the S.C. Solar Business Alliance asked the PSC to change its mind. They were joined in their request by a host of environmental groups, including the Coastal Conservation League and the Southern Alliance for Clean Energy.

The Conservation Voters of South Carolina, an environmental advocacy group, also sent a petition to the PSC, with its members calling on the utility regulators to increase the price solar developers can receive for the power they generate.

“We’re not out of the woods yet, but this was the right decision by the South Carolina Public Service Commission, though contract tenor is still an outstanding issue to be resolved in the coming weeks,” Maggie Clark, state affairs senior manager, southeast for SEIA, tells us. “South Carolinians made their support for solar and energy competition clear by passing the Energy Freedom Act. Now we must enact rates and contract terms that promote competition and honor the intent of the legislation.”